MeryGrid is a Pilot Project, in cooperation with multiple partners: Nethys, ULiège, Sirris, Resa, CE+T, and CMI. which has the aim of setting up one of the first Smart Grids in Belgium. Producing one’s own electricity and, above all, being able to resell or store it for later is the goal of the project.

MeryGrid was born three years ago when Nethys decided to finance a university chair with ULiège on smart micro-grids. The purpose of this chair was to use digital and artificial intelligence to propose an avant-garde product in terms of energy transition, namely, collaborative energy.

The collaborative network brings together three neighboring SME’s in the Liège basin. Mérybois, specialist in cladding and decking, already had a photovoltaic installation of 60 kWp. Merytherm, active in the heat treatment of metals, owned hydroelectric turbines with a power of 200 kW. CBV, active in industrial fans, had no energy production, but now will be able to provide electricity to the other two. These three companies were connected to a local network, on which was added a lithium battery with a capacity of 300 kWh which can store electricity and restore it when needed, and most importantly, utilizes a computer platform responsible for optimizing the flow of electricity.

The system contains 192 lithium-ion batteries from Valence and 32 AGIL modules. It will be able to supply or charge the batteries at 640 kW on demand.

Through the optimization of an intelligent energy management via a tool EMS (Energy Management System), the system not only regulates the electricity intermittences, but also integrates, in real time, weather forecasts and variations in energy prices in national and international markets.

“Merygrid allows optimal management of energy and economic flows as well as their prediction. The objective
of this tool is to achieve a maximum valuation of the decentralized production and a minimization of the electric bill. According to the first estimates, these companies will see their energy bill decrease by 15%,“ ensures Stéphane Moreau, CEO of Nethys. 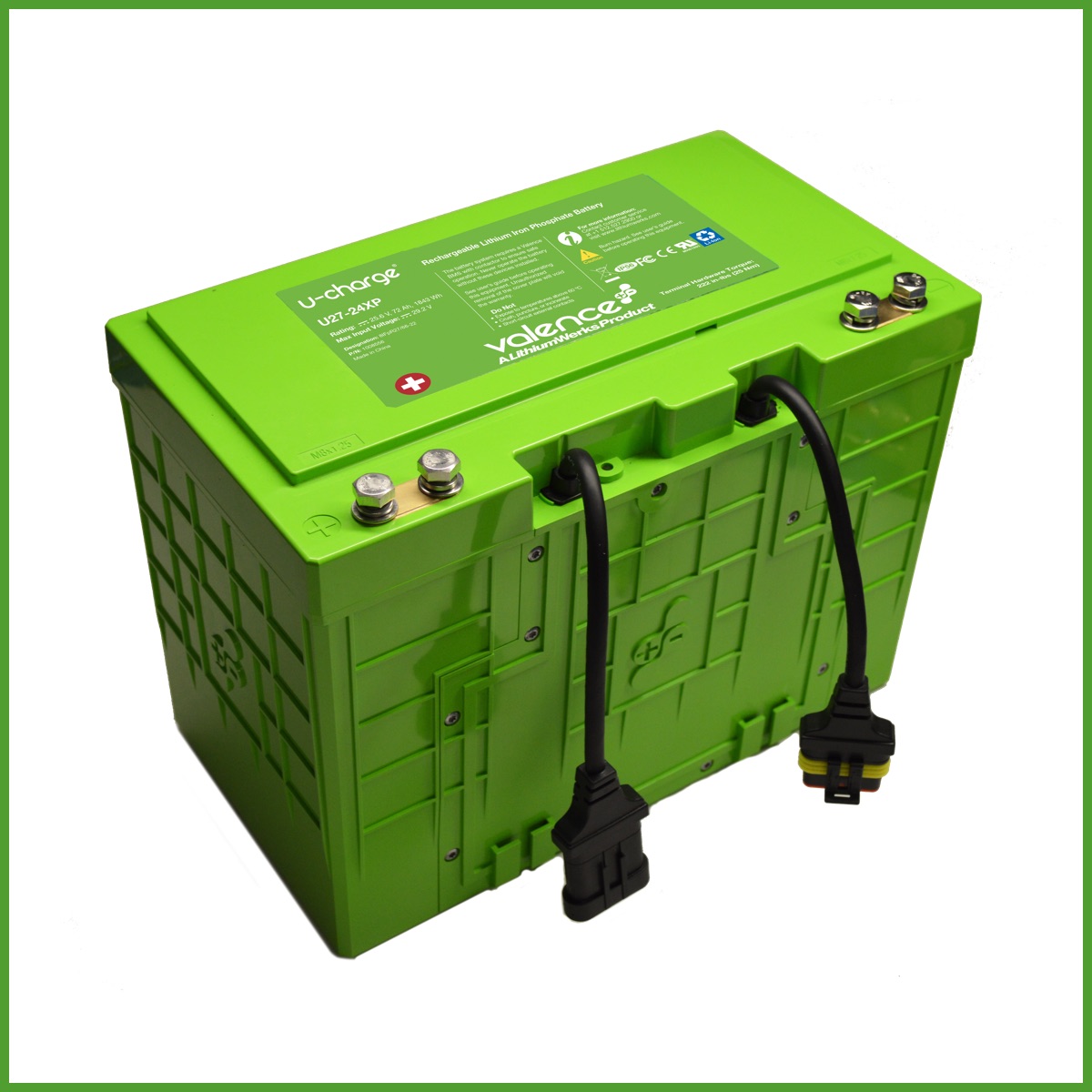 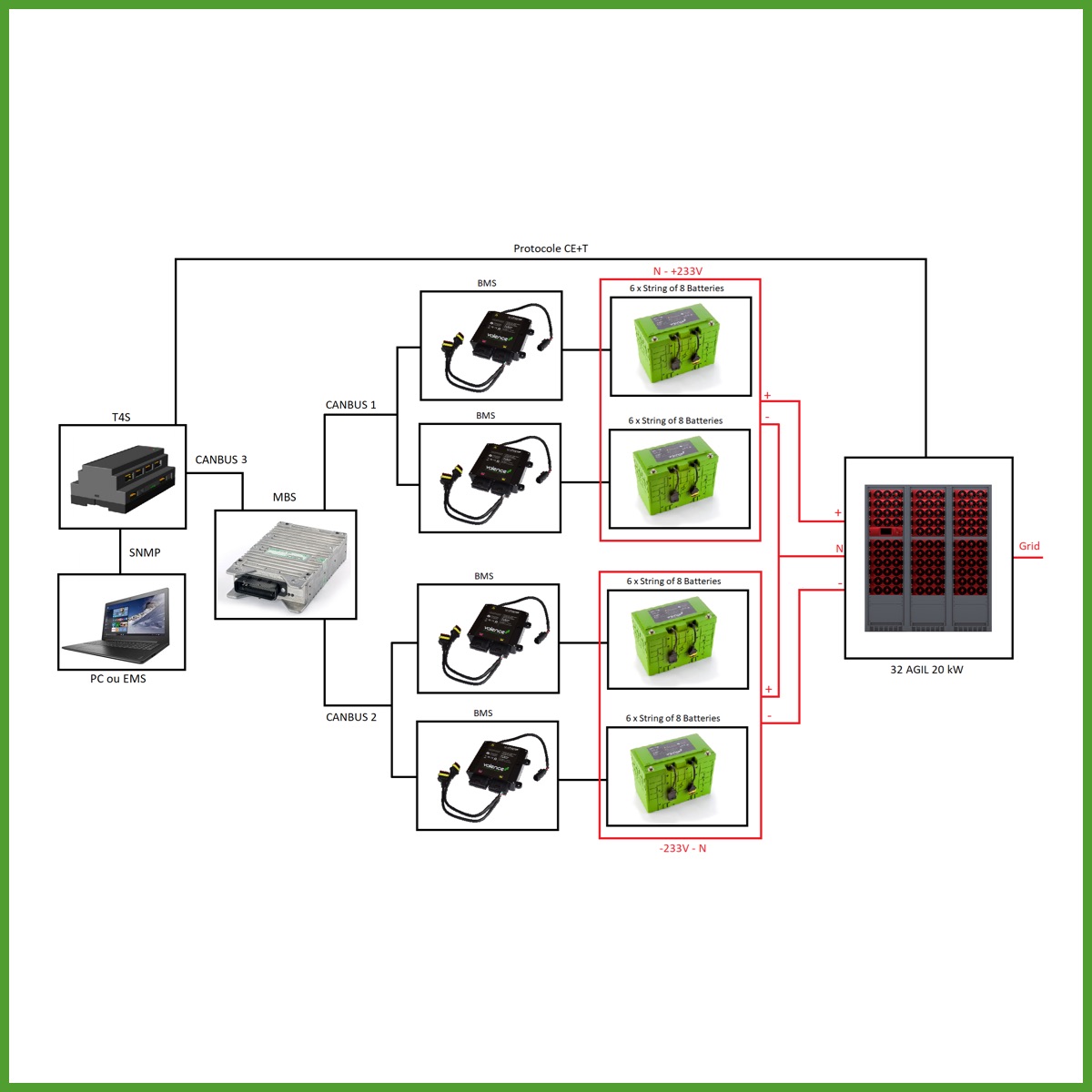 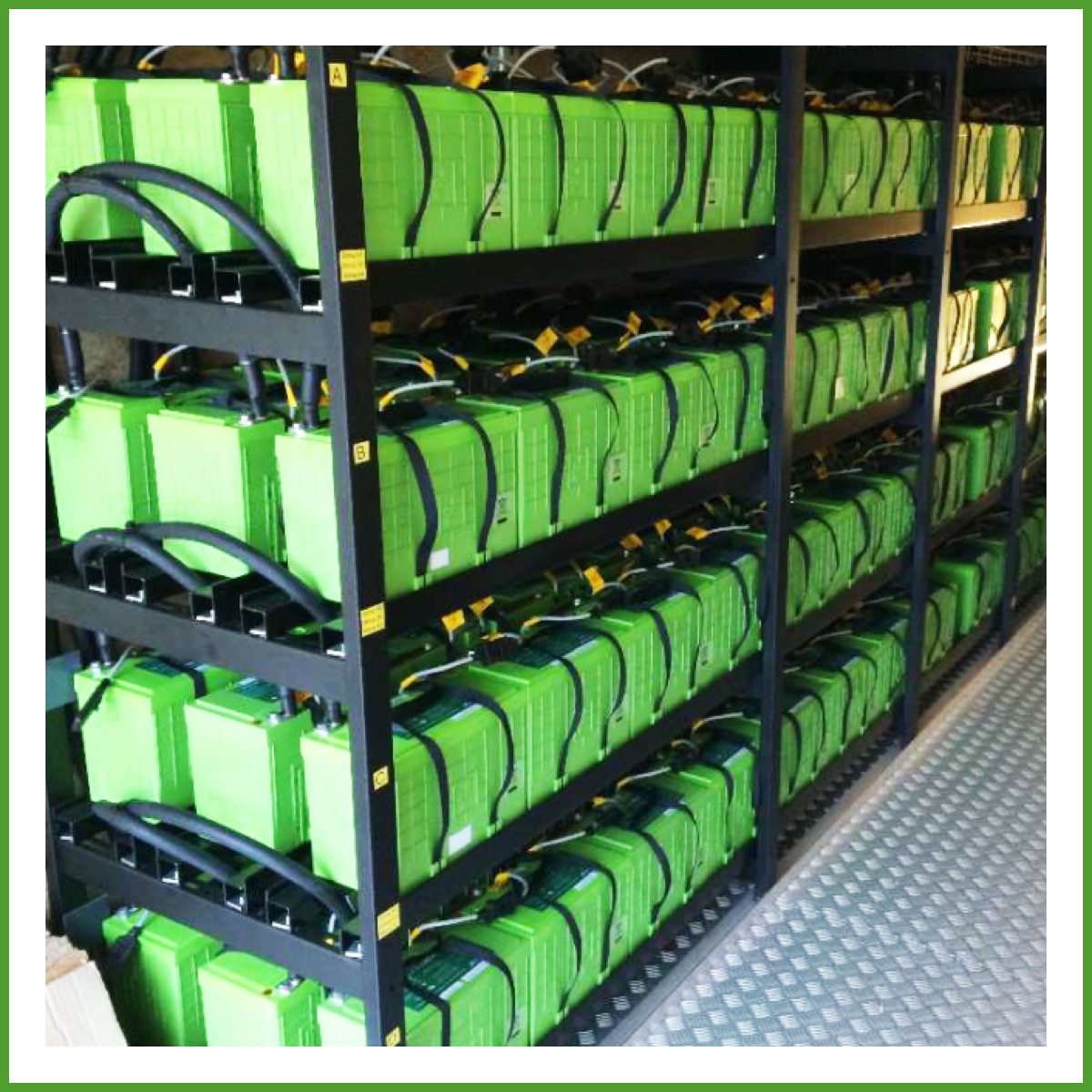